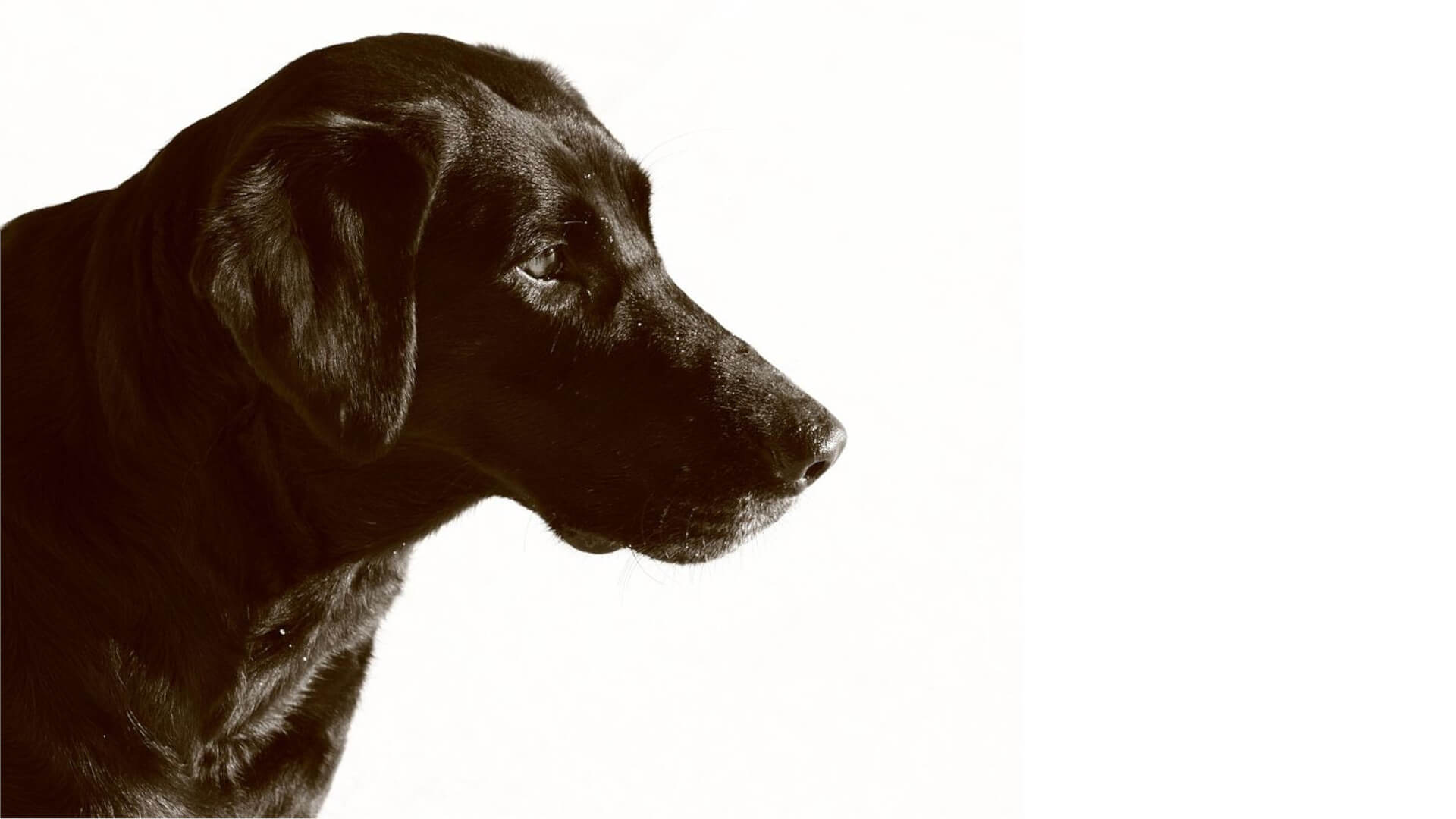 Katy Forrester is a former member of the British bouldering and ice climbing teams. She’s a fell runner and an accomplished trad and sport climber, with routes up to 7c+ and E8 under her belt. She also has a black dog.

Katy is open in talking about her experience of depression and how she tackled her metaphorical black dog with a real one – a 5 month old labrador called Jade. In this episode Katy talks about her experience of dealing with depression. As a naturally competitive person she became frustrated at being unable to perform to the level she wanted, her frustration turned to self-loathing and what had started as a positive experience became something she realised she needed to walk away from. I was curious; there’s a mental resolve and mindset needed to be successful in competition climbing, but also in hard headpointing, which is what Katy turned to for her fix. How can someone have such difficulties in one aspect of their mental life but be so strong in others? Katy talks about how learning coping mechanisms to deal with aspects of her depression has also brought benefits in her approach to hard climbing.

Katy is sponsored by Eden Rock climbing centre and Scarpa. You can read her blogpost at http://katyforrester.com/i-had-a-black-dog/.

If you or someone you know is affected by the issues discussed in this episode help is available. You can contact the Samaritans on 116123, seek a referal through your GP to NHS mental health services, or you can go to ntw.nhs.uk/selfhelp where you’ll find an array of self help guides dealing with depression, anxiety, bereavement and other mental health problems.

Factor Two is brought to you by UKClimbing.com