On and Off – A headpointing story 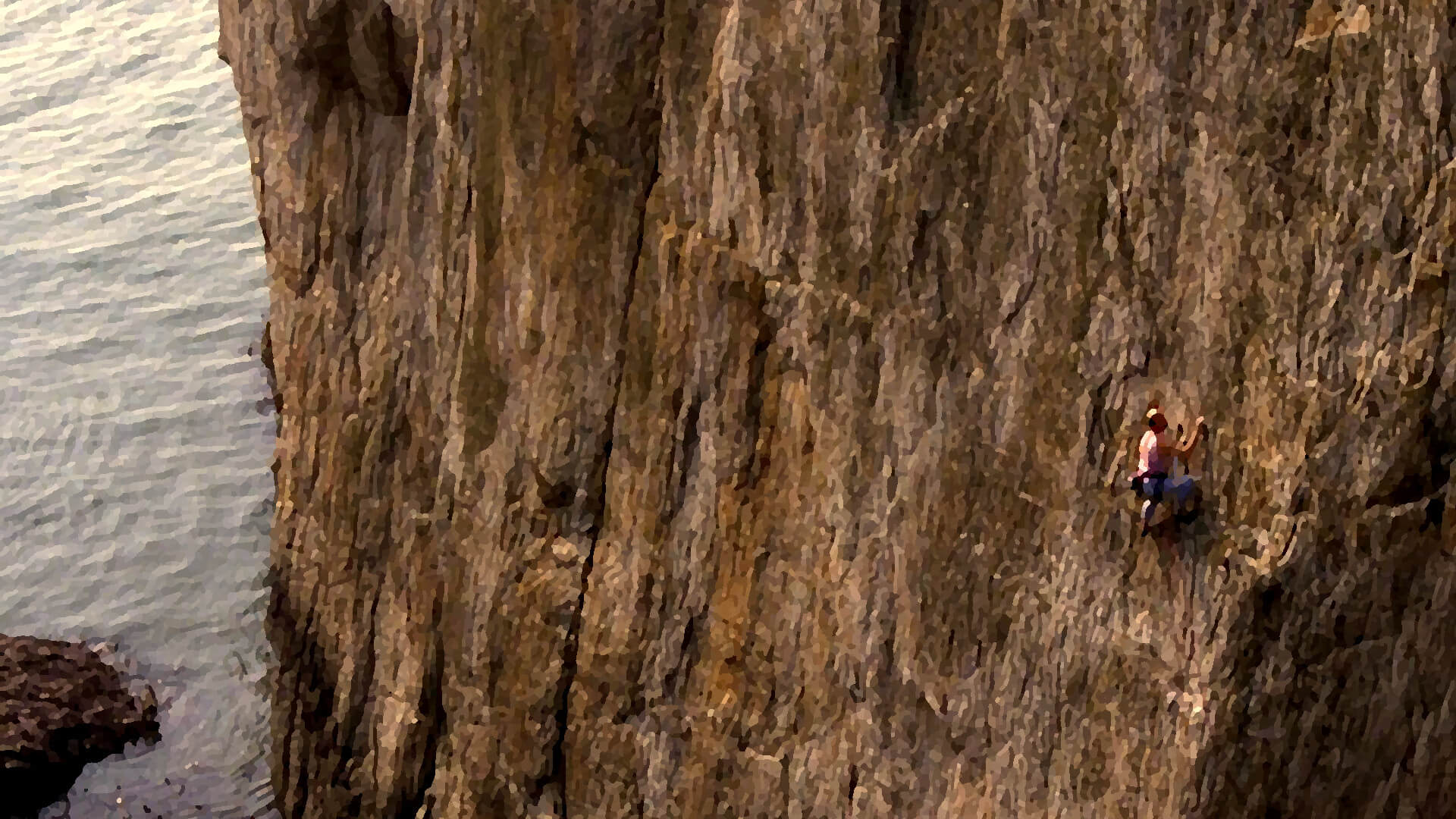 Prompted by Franco Cookson’s article on headpointing recently I thought I’d dig out this interview I recorded in November 2017 with Tim Lowe.

Tim is a climber from Yorkshire with an enviable ticklist of routes, including the Yorkshire Triple Crown of The Groove, Urgent Action and Supercool. Over the years he’s been a keen sport climber, but Tim also likes to stick his neck out on trad routes. Back in 1992 he took a huge fall on The Cad, on North Stack Wall at Gogarth. A little hungover and not warmed up, he lunged for a break and didn’t quite make it. He thought it was the end, but his belayer caught him. It put in Tim’s mind the idea of “dropping a rope” down some of the more dangerous routes before going for the lead, resulting in broken bones at Ilkley in September 2017.

You can see photos from Ilkley on the links below: