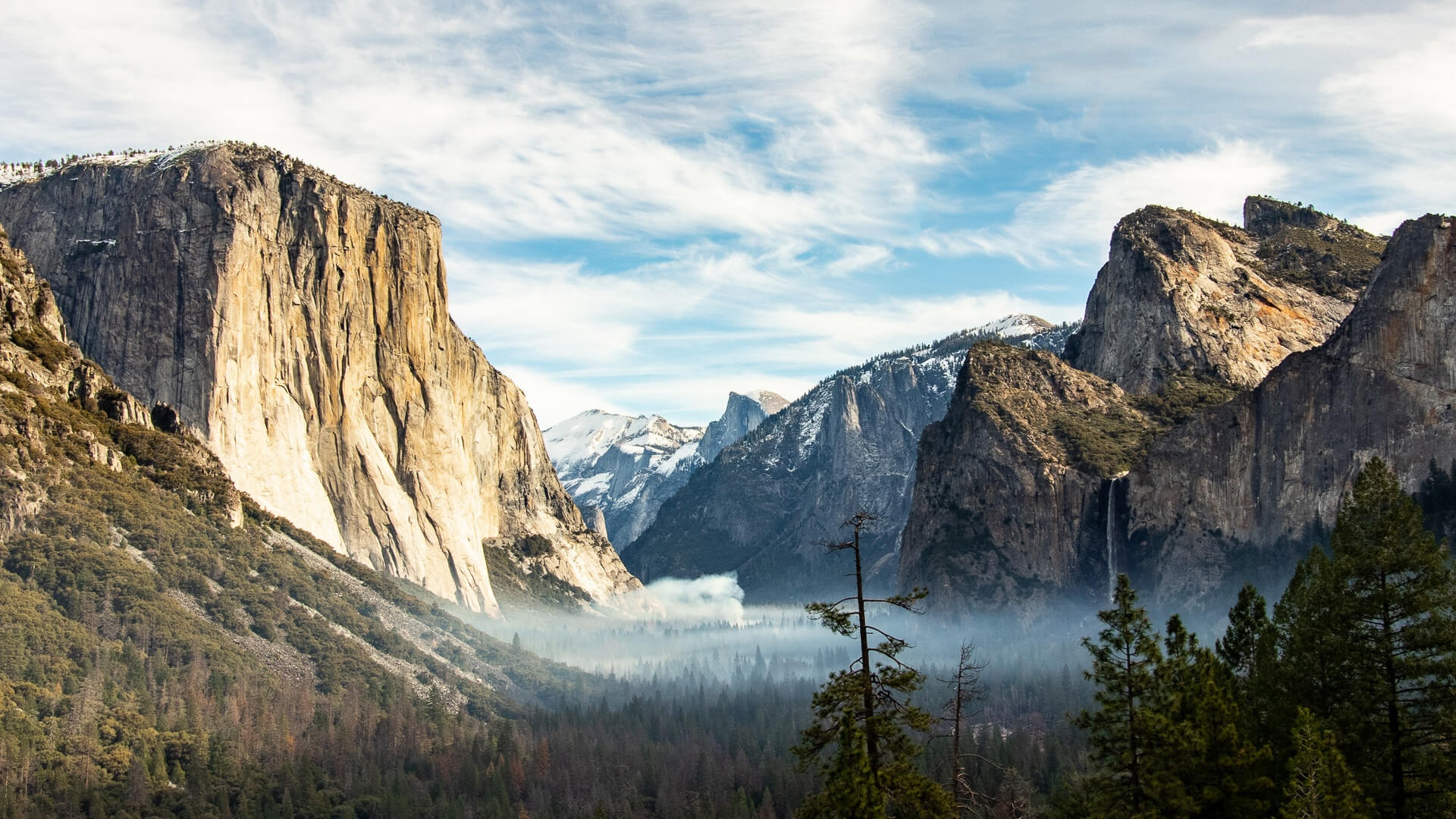 Back in 1998 Leo Houlding and Patch Hammond achieved something almost unthinkable – a near onsight ascent of El Capitan.

They were just 18, had no big wall experience and headed to Yosemite without any great ambitions for the big faces. They had intended to try to headpoint some bold, hard new lines, but quickly discovered that the sort of lines they were after didn’t exist in Yosemite.

When they arrived there were just two free routes on the mai wall of the Captain. The Salathé Wall, freed by Paul Piana and Todd Skinner in 1988, and The Nose, freed by Lynn Hill in 1993. But the mid 90s saw a new team emerge – the Huber brothers. In the few years before Leo and Patch’s trip the Hubers had started to establish themselves as a free climbing force in the valley.

In 1998 Alex and Thomas Huber made the first free ascent of El Niño. The Hubers employed seriously redpointing tactics to achieve their route, preparing each pitch meticulously before making their ascent. Taking Patch and Leo under their wing they encouraged them to try the route. It was still well chalked, the hardest climbing was in the first few pitches and their hand drawn topo was still fresh.

After borrowing the gear they would need and making up their big wall tactics as best they could over 5 days, Leo and Patch stood on the summit. Leo had managed to onsight all but one pitch, with Patch freeing many as well.

It was an astonishing achievement at the time, but even now El Capitan awaits a true onsight ascent.

Subdivision of the Masses Philipp Weigl