Nine and a Half Hours – Duncan Critchley 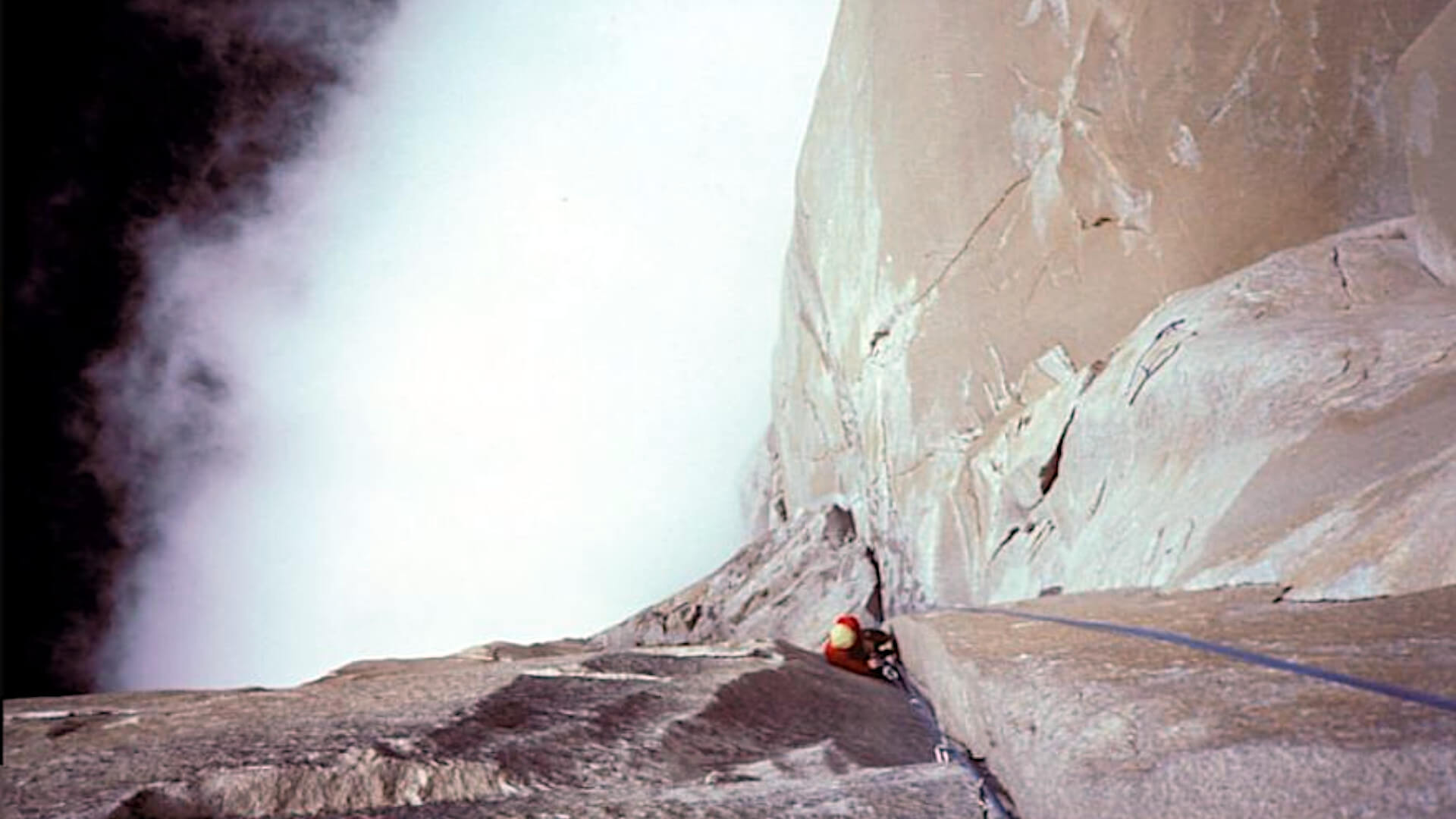 The Nose on El Capitan is perhaps the most iconic rock climb on the planet. It’s been big news even outside the climbing world since its first ascent by a team led by Warren Harding in 1958.

The crowds in El Cap meadow became so unmanageable that the park rangers asked Harding to halt his work on the route until the autumn when the tourists had left. Today a major first ascent or speed record is news even in the mainstream media.

Back in 1984 mild-mannered British climber “Sir” Duncan Critchley set out for Yosemite with a picture book dream and made his mark in the history of Yosemite climbing. With Swiss guide Romain Vogler he made the third “In a Day” ascent of The Nose, setting a speed record which stood for a further six years, at nine and a half hours.

It seems surprising enough that the “mini Ernest Shackleton of Yosemite” made the ascent in such good style, but the details of the story paint a picture of a climber with a love of his sport and a deep respect for the man who shared his dream.

This is the first part of a two part story. Climbing The Nose in record time might have impressed the dirtbags in the valley, but in part two we’ll hear what really secured his reputation.