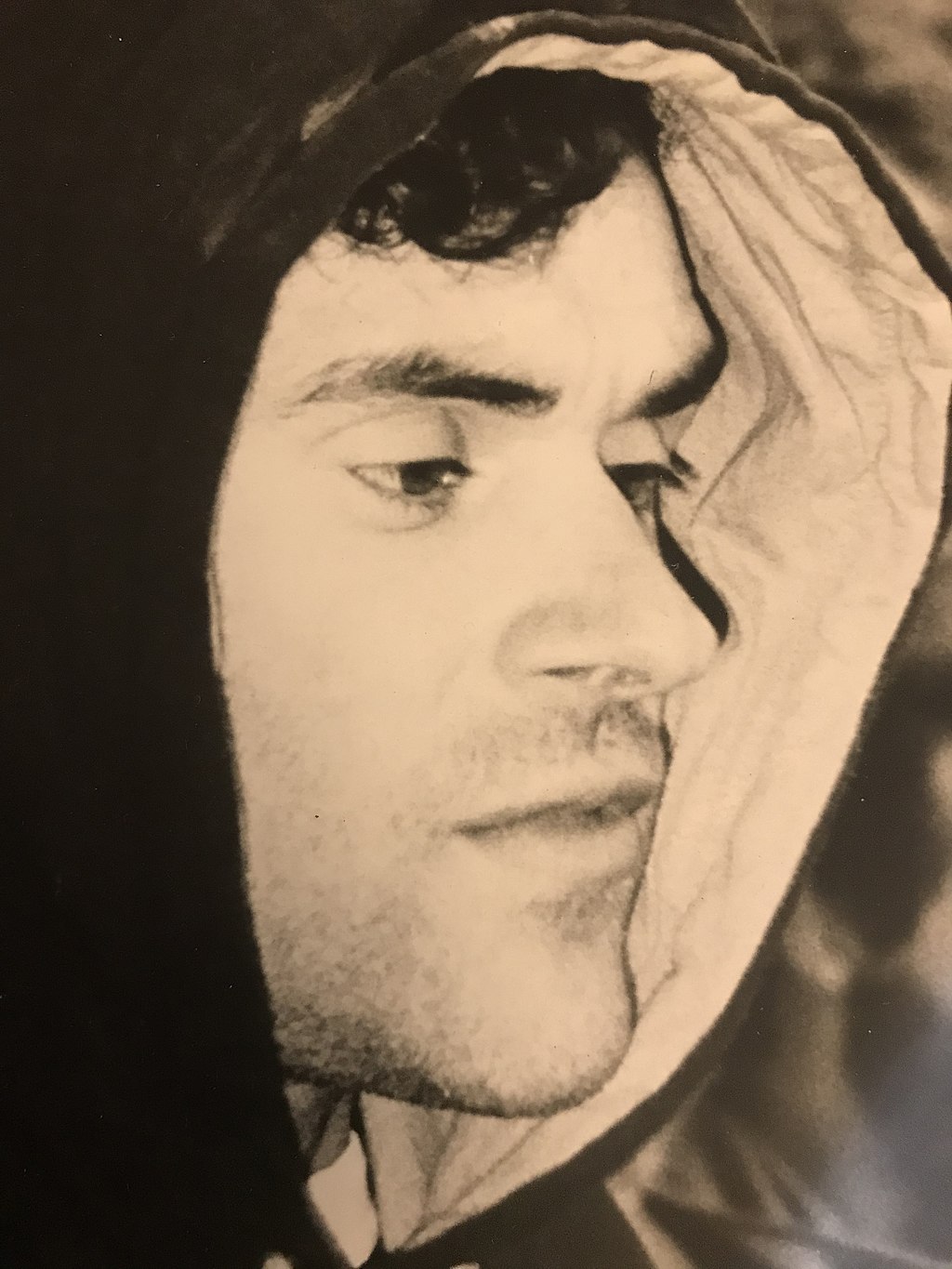 Jerry Moffatt is a climbing legend, but there was one thing that eluded him – success in the new wave of climbing competitions.

This was the final barrier to staking his claim as the Best in the World, at least as far as Jerry was concerned, but there was a problem. Despite his obvious prowess on rock – redpointing and onsighting the hardest lines around – he couldn’t translate this into the controlled and pressured competition environment. He was in meltdown.

After failing at a competition in Munich he thought he might throw in the towel, until he read Lanny Bassham’s book With Winning in Mind.

Jerry put the mental training techniques in the book into practice, creating a positive mindset that carried him into the first ever Climbing World Cup event, in Leeds in 1989.

Jerry won the event in dramatic fashion and secured a piece of climbing folklore in the process.

This is a bonus episode not available in podcast apps, you lucky devils. You can also hear from Jerry, having a very different mental battle, in the first ever Factor Two episode Becoming the Master.