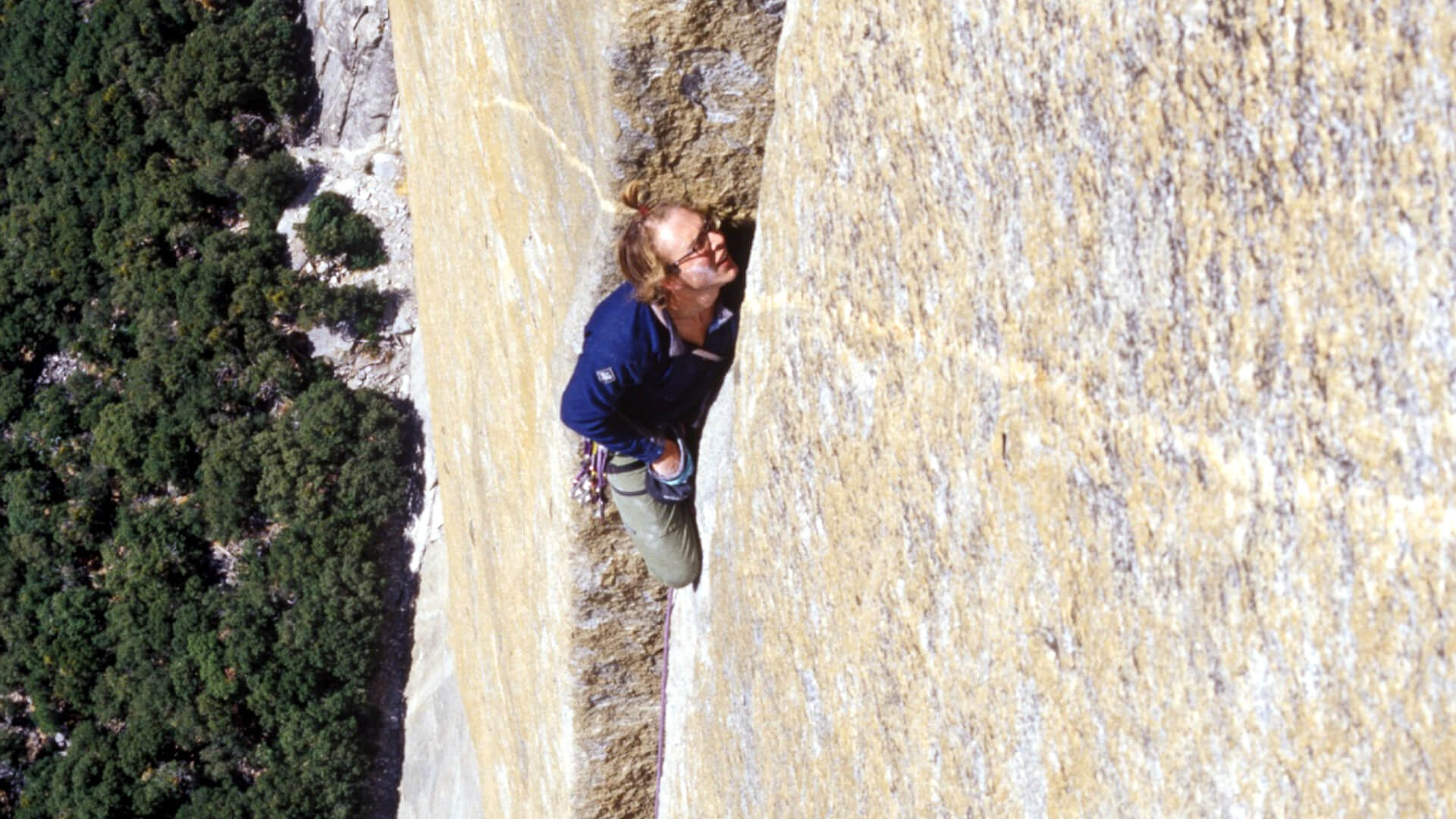 After hearing from Leo Houlding and Patch Hammond about their legendary Yosemite season in 1998 there was one obvious gap in our story – Ben Bransby.

Before attempting Freerider with Patch, Ben had made an ascent of the Salathe Wall with Mark Reeves. It was his first taste of big wall climbing and gave him the confidence that he could get himself out of trouble if needed. The climbing world might have been astonished at his and Patch’s efforts on Freerider – remember at this time that there were only 2 free routes on El Capitan – but for Ben it felt like unfinished business. After getting gripped on the Monster Offwidth and succeeding on the Enduro Corner and the Boulder Problem he and Patch ended up jumarring the Huber brothers’ fixed ropes to finish the route.

A few years later he returned to the valley with the goal of doing Freerider “properly”. In doing so the seed was planted for a one day ascent with Swiss climber Jvan Tresch. A few teams had done this previously, including the Hubers, who overtook Patch and Ben in 1998. Their ascent was almost curtailed by the wrong kind of commitment. They were arrested and jailed in Yosemite after being caught shoplifting kneepads to try to protect themselves in the Monster Offwidth. After being bailed out on a Friday evening they were due in court on Monday and could end up being thrown out of the valley. In the early hours of the Saturday morning the pair set off on what would prove to be the biggest, hardest day of cragging they’d ever had. Being committed on El Capitan like it was just another day at the crag was a dream come true, and one that Ben holds up as his proudest climbing achievement.

As with Patch and Leo, this is very much a coming of age story. It’s clear that with each ascent Ben was looking to the next adventure already, banking the experience for future use. But this story is an echo of previous tales in Factor Two in many more ways. If you’ve listened to our episode Nine and a Half Hours with Duncan Critchley you’ll see what I mean – A one day ascent of El Capitan with a Swiss climber? The reverberations from Duncan’s Nose In A Day back in 1984 are a little spooky, right down to the words they use. That’s what I love about these stories, climbing is such a shared experience. Getting a little glimpse into that shared mindset is something relatable at any level.

Factor Two is brought to you by Wil Treasure and UKClimbing.

I Am Running Down the Hallway of Viewmont Elementary Chris Zabriskie

Subdivision of the Masses Philip Weigl