El Capitan – a film by Fred Padula – with Richard McCracken 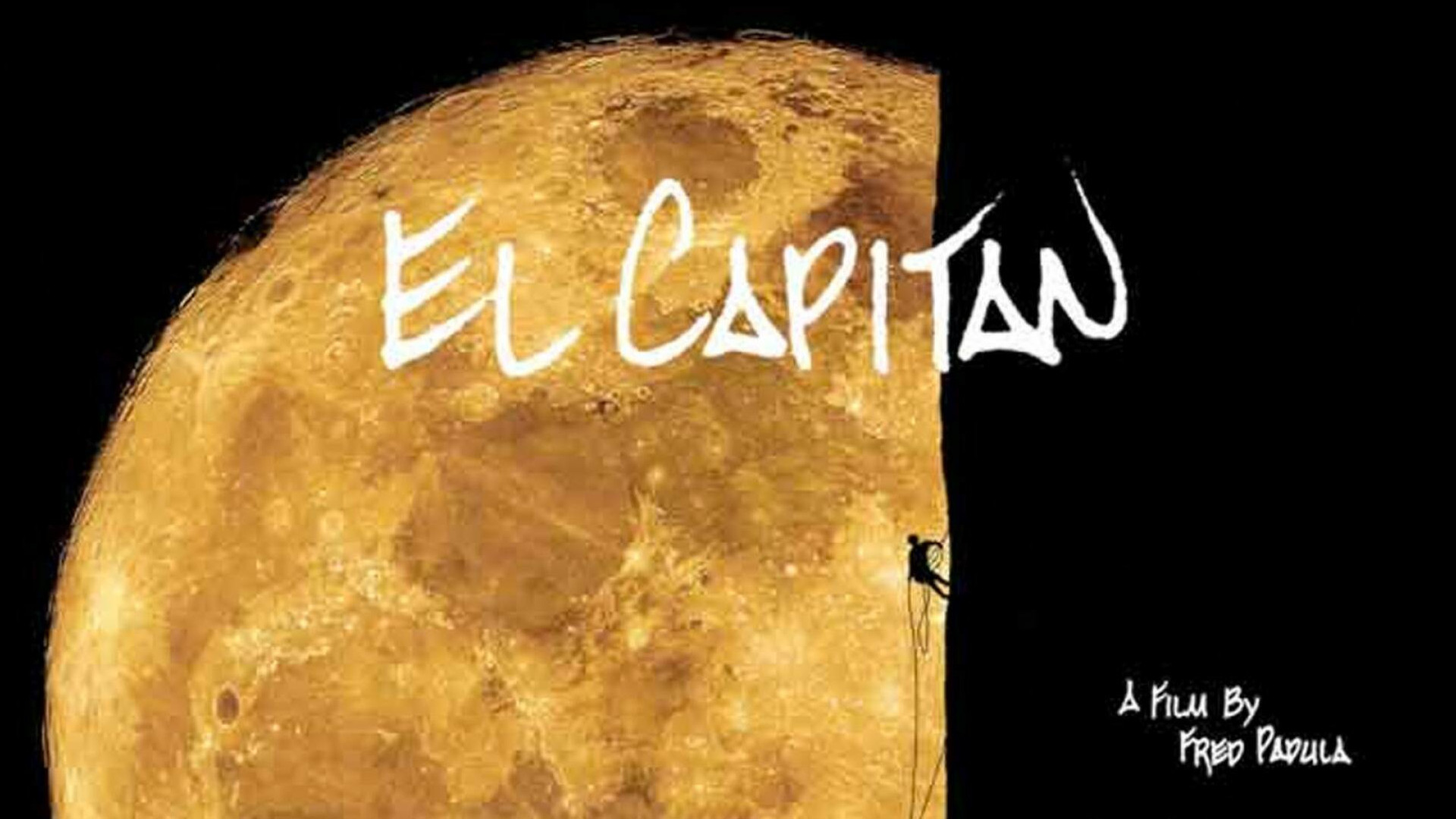 In the spring of 1968 a San Francisco filmmaker, Fred Padula, drove into the Yosemite Valley and gazed up at El Capitan. He had been approached by one of his film students, Glen Denny, a talented climber and photographer, to advise on making a film about climbing The Nose.

Denny had been part of the team that made the third ascent of the route. He’d also made the first ascent of the Dihedral Wall and was well-connected in big wall circles. The concept was to create a film that would be as awe-inspiring as climbing The Nose.

The logistics of such a film felt impossible to Padula at first. The Arriflex camera alone weighed 6.5kg, without film, and filming capacity was measured in feet, not Gigabytes in those days. A 100-foot reel was just 160 seconds of footage, and changing the reel on the wall in bright sunlight was so awkward that they’d lose 40 seconds of that every time.

Recording sound was no simpler. Padula had a 4-track recorder specially made as there were no commercial models. He had to experiment with masts to be able to receive a strong enough signal from the climbers’ microphones.

After all of this effort only 2 of the mics worked. After much negotiation they found a team – Richard McCracken, Gary Colliver and Lito Tejada-Flores.

They’d need money too. Denny approached the founder of The North Face, Douglas Tompkins, who had recently sold his San Francisco shops and was looking to invest in adventure films. With money from Padula, Denny, “Cado” Avenali and Tompkins they had what seemed like a healthy budget of around $30,000 – more than $200,000 at today’s prices.

The problems with filming took their toll, however. Tompkins had been inspired by his friend Bruce Brown, who had become a millionaire after his legendary surf film The Endless Summer was released a few years earlier. Brown is credited with kickstarting a surf-travel lifestyle that was a boon to brands and the sport. Tompkins wanted a piece of that action and was starting to realise that the slow pace of both the film and the climbers wasn’t going to replicate the excitement of The Endless Summer.

Unbeknown to Padula, Tompkins left the project and withdrew his money. Padula was left as producer, deeply in debt and with limited idea of what the film was supposed to be. They finished the filming on the wall and he and Denny continued to film scenery shots around Yosemite, before Denny also got cold feet and abandoned the project, asking Padula to destroy the footage.

After a day in court Padula was left with the film and the debts. Over several years the film sat in his San Francisco basement while he paid off the debts and got hassled by different people over when the film would be made, either because they wanted to see it, or in Avenali’s case because he wanted a return on his investment.

With the help of Tejada-Flores and McCracken, Padula laid out the film and the sound and got to work on creating his vision of what the film could be.

In 1978, ten years after filming first started, he released El Capitan to much acclaim. It went on to win the Grand Prize at the 1979 Banff Film Festival.

In this episode Fred Padula and Richard McCracken talk about making the film and the challenges they faced in both climbing the route and filming on it.

You can find more of Fred’s work on his website.

Factor Two is produced by Wil Treasure for UKClimbing.com

Music in this episode is licensed from Blue Dot Sessions