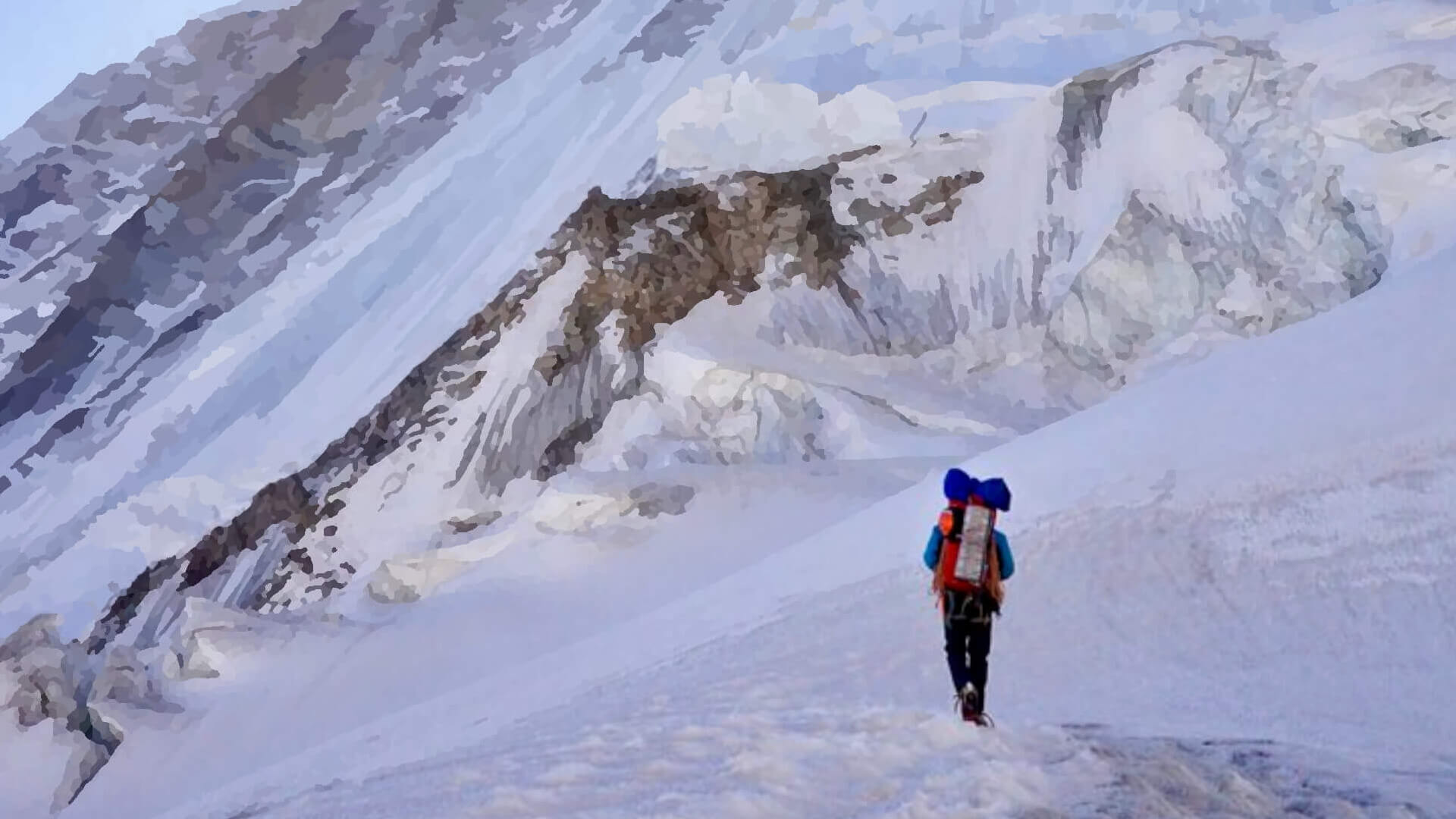 It’s hard to be truly disconnected these days.

Even in the weirdness of isolation over the past few months many of us have been working from home, constantly bothered by the connections around us. Sometimes it’s just a little too much. I’ve missed the isolation of the mountains, but even they aren’t as isolated as they used to be.

In most places in the UK you’re not far from a phone signal. If you’re calling for help that’s great, but if you’re trying to escape it’s not so good. There’s the expectation of contact now. In expedition terms this can mean live-streaming your ascent, even from some of the most remote spots on Earth. It means always having the ability to call for a rescue – and we’ve seen a lot of debate about putting rescuers at risk as the hills open up recently.

In the more remote parts of the world rescue may be even more hazardous, or not possible. Where do we draw the line here? Are we just a bit too connected these days?

In this episode I followed two stories. Piolet D’Or recipient Tom Livingstone told me about calling for a chopper on the descent from Koyo Zum in Autumn 2019, after his partner Ally Swinton had fallen into a crevasse and sustained a serious head injury. They had a text-only satphone, so were able to send out an SOS and receive some messages, but had a nervous 28 hour wait for help to arrive.

The second story is from Mike “Twid” Turner, one of the world’s most accomplished expedition climbers. He told me about being trapped in Alaska with Stu McAleese 20 years ago, with food dwindling on a melting glacier and a malfunctioning satphone that meant they couldn’t call out. The Cessna that was due to pick them up was delayed. Despite the glorious weather in the Kichatna Spires where they were climbing, poor weather in Talkeetna had grounded the flights. So they waited – for 15 days.

Music credits: All music in this episode comes from Blue Dot Sessions.