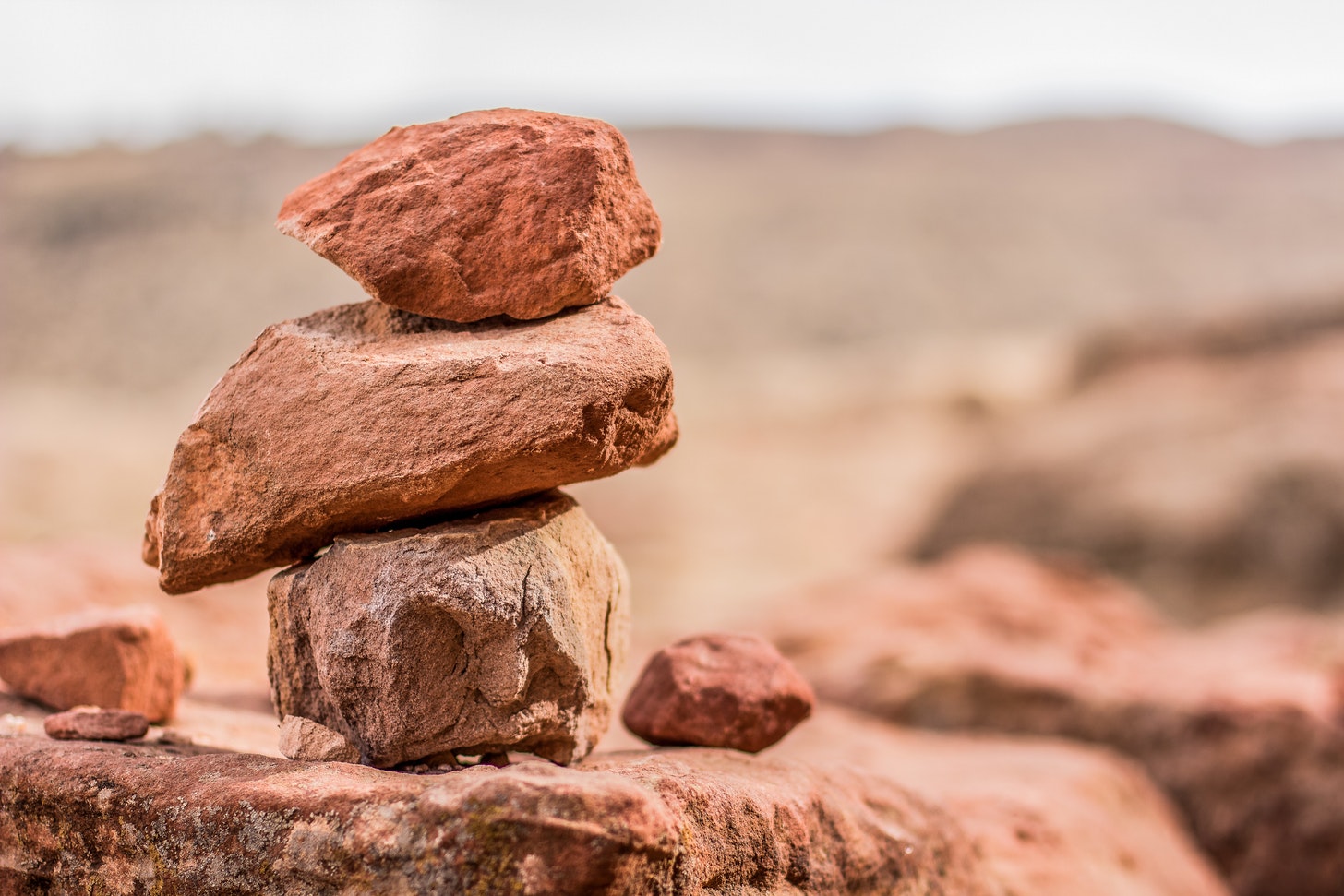 I fervently hope I get shot down by someone over this, because it can’t really be true, can it?

I moved house last week and in the mix of boxes and bags my internet was cut off for a fortnight. It’s seemingly impossible to do anything meaningful without a connection these days, but it has given me a good excuse to delve into old-school printedonpaper reading material. I have a lot of this that I’ve not read thanks to donations of old magazines that now clutter up my flat.

I love reading, but I’m increasingly aware of how out of condition I’ve become. In the foreword to Mirrors in the Cliffs, Royal Robbins writes that one of the reasons climbing literature is so powerful and varied is because climbers are great readers. I’m not sure that’s true any more, perhaps not surprising given the number of other ways of occupying our attention we have. I’m sure I’m not alone in finding that my attention span for the written word isn’t what it used to be.

The old magazines and journals are a great home for the polemical essay. Over the years there are many that have stuck with me. It might just be a timing bias – some of these are the pieces I read which formed or confirmed my own ideas about climbing, at an age where I was impressionable and naively ambitious. John Long’s The Only Blasphemy is a great example. It’s one of those pieces that wraps you into a world that you feel like you know, but eventually takes you to a place that you wouldn’t dare to visit.

Shamefully, I understand the only blasphemy—to willfully jeopardize my own life, which I have done, and it sickens me. Then everything slows, as though preservation instincts have kicked my mind into hyper gear.

The Only Blasphemy, John Long

Street Illegal by Jim Perrin does the same. It’s a wild ride with a different motivation:

Nothing changed by it. I doubt if I could ever do it again. Except that there are days when the rhythm builds up, the whole crazy edifice shifts, you cut loose, don’t give a f*ck, and you’re away.

I always imagined Long lying on his back, rucksack under his head, watching the stars on a desert night. The reflective philosopher, negotiating his place and meaning in the world through what he learned observing and mimicking others. Perrin struck me as the imposer. “This is the way my world is and yours should be,” was the message I read in his writing – not that I resented it, if anything I was envious of that ability to centre oneself. I’m not sure I feel like that these days (and if you want to do further reading on Jim Perrin you might see why).

Which leads me to the point of this. Where are the philosophers these days? It’s not to say there isn’t still good, powerful writing out there, but it seems a little less charmed than it used to be.

I can think of few things published in the last decade that stand out. Where is the writing that people will still be reading in 50 years time? Many of the better pieces I read these days feel more transient. The big hitters of the past felt timeless. Articles set in stone that could inform your world forever.

There’s a big chance that I’m just getting old and jaded, but there are structural things in the way. A print magazine or journal sat on your shelf and you’d browse through in idle moments. And you’d chosen for it to be there, probably even paid for it! Imagine paying for media. These days we all spend a lot of time browsing, but the curation is done by algorithm. Revisiting those lost loves is pretty difficult, and it’s not encouraged by media companies that just want our eyes, not our thoughts. The ability to ponder and revisit this material is beautiful, and we’re losing it.

I can’t help but feel that some of this is inevitable. Climbing is so much more mainstream these days, and that means the money follows. And the media follows the money. With print media on the way out and the club structure falling away there isn’t the same outlet for the written word. The internet means, for many writers, a lack of Gatekeepers. This is often seen as a good thing, but it also means that the process of revision and improvement that used to happen with articles is dying out. This is true outside the climbing press too – quantity over quality.

Of course, this doesn’t mean there isn’t still great writing and other media out there.

If you haven’t seen Climbing Blind yet I’d recommend it. I was luck enough to meet Jesse a couple of years ago and recorded a short interview. We talked about competition climbing, I had no idea he was leading trad and no time to ask! I’ll publish a link soon.

You could also do worse than reading Ed Douglas’s The Magician’s Glass.