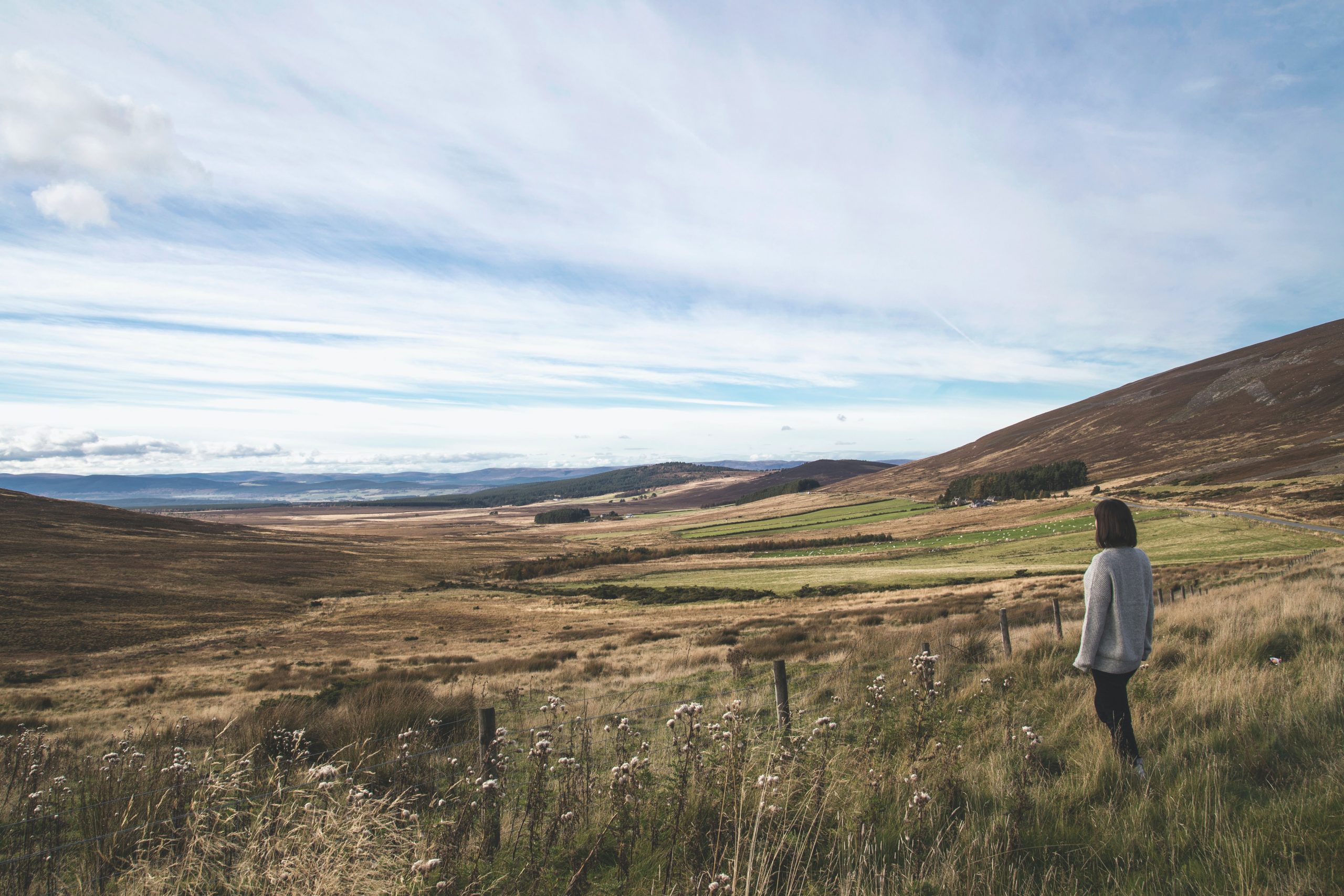 In light of recent protests I had a few “conversations” with people via social media and on web forums regarding the issues of representation or oppression within the climbing community. This was primarily regarding race, but it applies to gender, sexuality and other differences between people too. I wanted to add my thoughts here because the more thought I put into it the more I realised that, in fact, short soundbite snippets of discussion are actually some of things which allow problems to persist.

The obvious place to start is with the simple fact that the outdoor community is overwhelmingly white. In the climbing world it is also often middle class and male. There has been a surprising pushback from people regarding whether this should change. Would we be concerned if white people were under-represented in, say, basketball? (They are.)

There are two ideas attached to this. The first is that “Outdoor Pursuits” programmes often target underprivileged groups, as if somehow this will save them. I’ve heard a few objections to this, but I think they miss the point. It’s not that the outdoors has some special quality that will so enrapture an inner city youth that they will find purpose in it, it’s that if they aren’t presented with opportunities where will they find meaning? The outdoors is just one example of this kind of programme.

The second idea is more compelling to me, that participation in the outdoors is a different kind of empowerment. It’s not necessarily more fulfilling for an individual, but access, knowledge and ownership of outdoor spaces is, in and of itself, empowering. People are right to object to the single weekend adventure that kids are often presented with – it takes more than that to remove the mystique and allow that sense of ownership of these spaces.

In the past few years you could argue that progress has been made in participation in the outdoors. If you climb regularly at an indoor wall, especially in major cities, you will see a much more diverse picture now than you did 10 years ago. If you go walking at standard honeypot venues in the Peak District or Snowdonia you will also see far more BAME people than in the very recent past. I think it’s important to note, however, that while this is increasing I don’t think it represents a significant increase in BAME participation in the “Outdoor Community”. By this I mean those people who spend a significant amount of time out walking, climbing or otherwise occupied, and feel that sense of ownership over the places that they enjoy.

I think this creates a danger of having two worlds. Perhaps these two already exist, but in ways which are harder to notice. There are many people who would walk up Pen-Y-Fan or Snowdon, but have no desire to head further afield and there will be a lot of different reasons for this.

A key one will be that they have plenty of other things keeping their lives busy and fulfilled, but an important one for the outdoor community is that many of these people simply won’t know what else is out there. These two mountains might be the biggest, but they lose some of the intimidation because you probably know someone who has climbed them, who can remove some of the uncertainty. They can both be climbed in relative confidence without a map. The trails are good, there will be people to follow, there is parking available. There is infrastructure already here to encourage you and make the whole thing less daunting.

Heading away from those trails introduces a lot of uncertainty. Will you have a good experience? Will you need to navigate? Will you accidentally trespass? They feel like small barriers to someone deeply involved in the outdoors, who is recognisably part of the community and feels a sense of ownership over the hills, but that’s not going to be the case for everyone. Having someone to guide, mentor or simply suggest routes and places and being welcomed into a community that shares these ideas is not totally straightforward, but it’s a vital part of what can give you greater control over your own experience.

I wouldn’t think of this in terms of opportunity. For sure, there will be many people for whom the outdoors presents a cost they cannot afford, and statistically if you are BAME you are more likely to be in that category. But we still see BAME people under-represented away from those honeypots, even taking this into account. Sustained ownership level of enjoyment of the outdoors is not something that is instinctive, it is a culture which is bred. For many middle-class white people it feels like a natural right, but they don’t stand out in that environment.

Of course, this is just one barrier, one that may be simple (if not quick) to change. It’s one that’s in the outdoor community’s interests to change as well, to take some control over the value that people new to the hills place on them, which are very different in the UK to the rest of Europe.

The outdoor community does also need to ask itself what the cultural and systemic barriers to the outdoors may be for people not like them. It’s easy to feel that you don’t discriminate. It’s very easy to miss the things which you do which might, to the receiver, feel very different. It’s not always about overt racism, but even things intended as welcoming fun can become too much when you are presented with them on every occasion that you’re in that environment. It’s a constant othering, even when it’s well intended.

There’s no easy solution to these issues. White people will feel they’re doing the wrong thing (sometimes they will be), but we do need to try.

A large part of that effort is actually understanding what needs to be done. Understanding what the experience of being BAME in the outdoors in the UK means to people and how we can start to change in small ways to increase access and decrease those barriers to create a more welcoming and inclusive community.