Alone – Off the Wall – Duncan Critchley 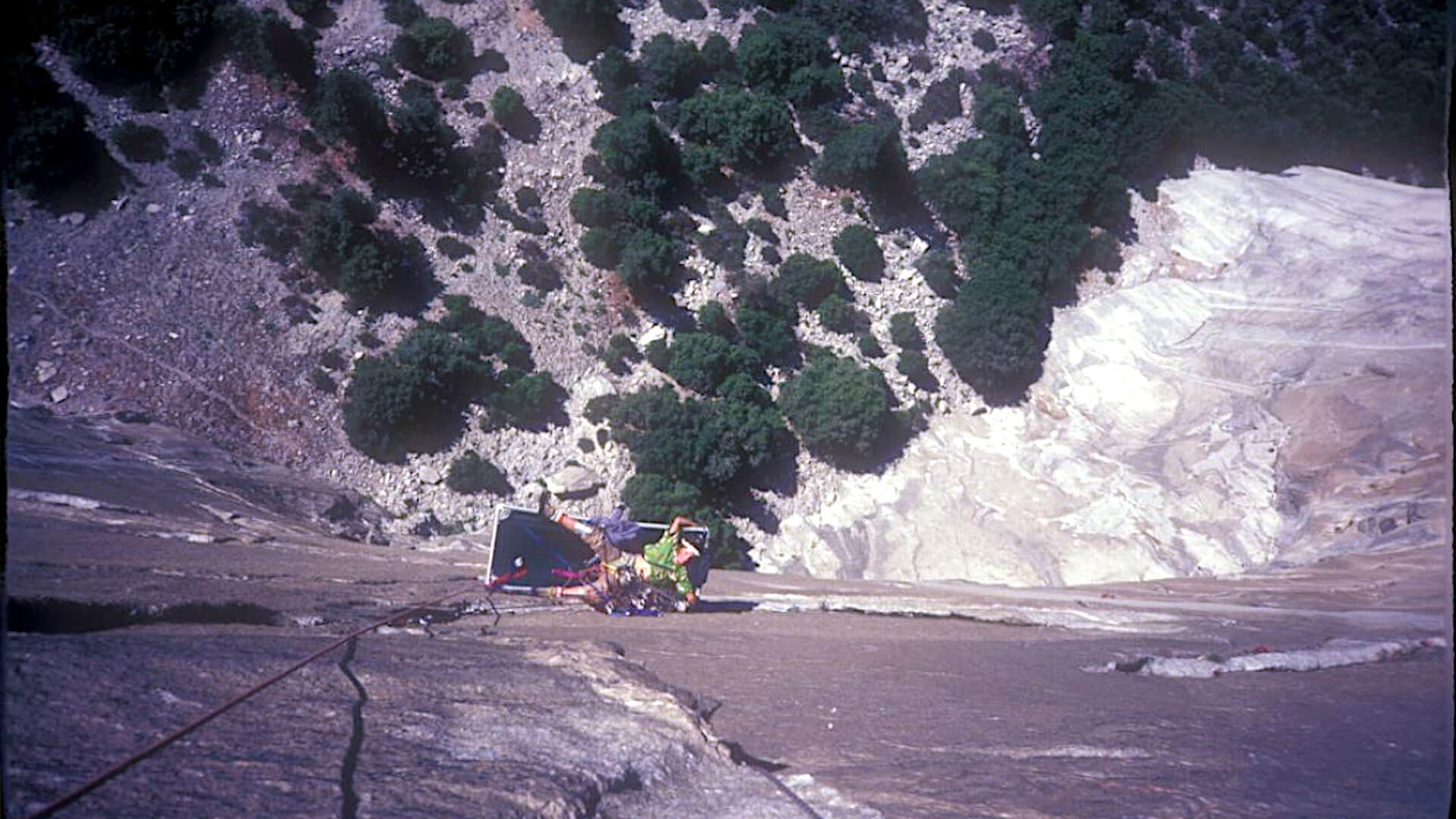 In part one of this story we saw how Duncan Critchley’s quick judgment of his partner for The Nose resulted in a piece of big wall history. Despite his good judgment, he was left with the regret that they never climbed together again. In part two Duncan’s judgment isn’t so good, but it leaves him with few regrets and some firm friendships.

What do you do when you’ve just set the speed record on The Nose? For Duncan the answer was to set out alone. First with a free solo ascent of the Steck-Salathé route on Yosemite’s Sentinel, a route that had become a speed testpiece for the likes of Royal Robbins and Henry Barber in the 1970s.   His next goal was a big aid route on El Capitan – Sunkist. The route had only seen two ascents and no-one had tried it solo. In the heat of a Californian summer Duncan set off and made good progress until he met one of Yosemite’s infamous offwidths. What followed cemented his place in the hearts of the climbers in the valley at the time and resulted in an unlikely business proposition.

Factor Two is brought to you byWil Treasure and UKClimbing.com