A Play for Voices – Helen Mort and Anna Fleming 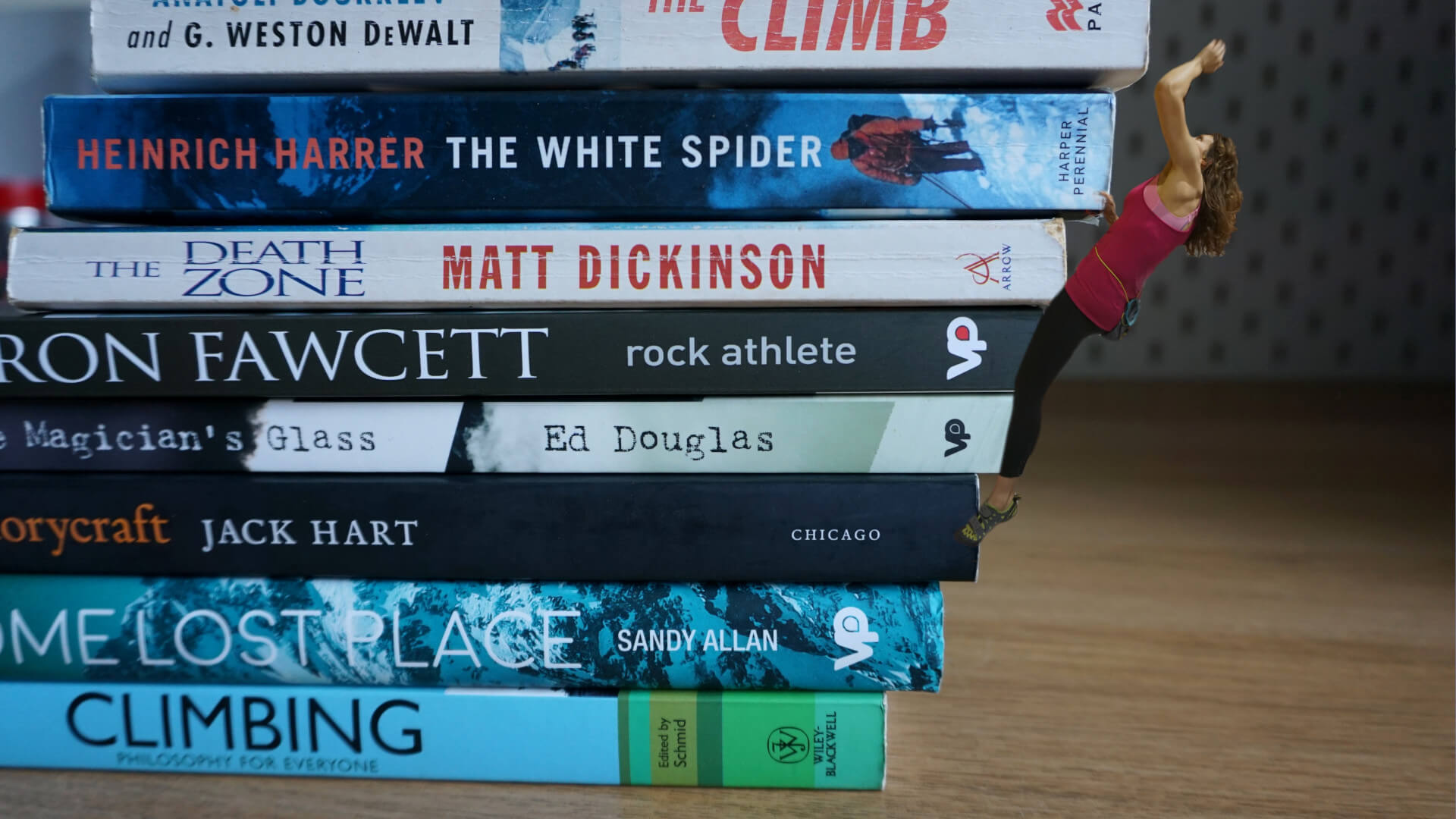 When you look at the books on a shelf of mountaineering literature one thing is quickly apparent: the vast majority are written by men.

The same is true with the episodes I’ve produced for Factor Two. The simple fact is that there have historically been more men engaged in the kind of adventures that we choose to tell those high profile stories about. The kind of stories I’ve sought out have often fitted a similar mould.

I came into this episode with a simplistic question. Would those stories be different if the protagonists were women?

Back in 1987 Dave Cook addressed the International Festival of Mountaineering Literature with his keynote speech, Running on Empty. He argued that climbing writing was becoming stale and insular and needed to be prepared to “push the hyperspace button”. He wanted to see writing which embraced wider topics in the world and became more inclusive of ideas and people. Writing should talk about people as lovers, workers, genders and we should see the mountains not just as a playground, but as the ecosystem of which we are a part. Sound familiar?

We often forget the fact that most of what we deem to be success or progress in climbing is socially defined. Our stories are important because they become the unifier – they help us understand community expectations and goals. Of course, there’s a good dose of vicarious glory to be wallowed in as well, but we often overlook that what we want to celebrate isn’t some objective reality – it’s the subjectivity of good stories.

To explore this I sought the help of Helen Mort and Anna Fleming, both writers and climbers. I wanted to understand whether they’d been inspired by the same stories in the same ways that I had. Are we meeting the challenge that Dave Cook laid down more than 30 years ago?

You can find writing from Anna and Helen on their websites:

All music in this episode comes from Blue Dot Sessions.